Our residents in the spotlight 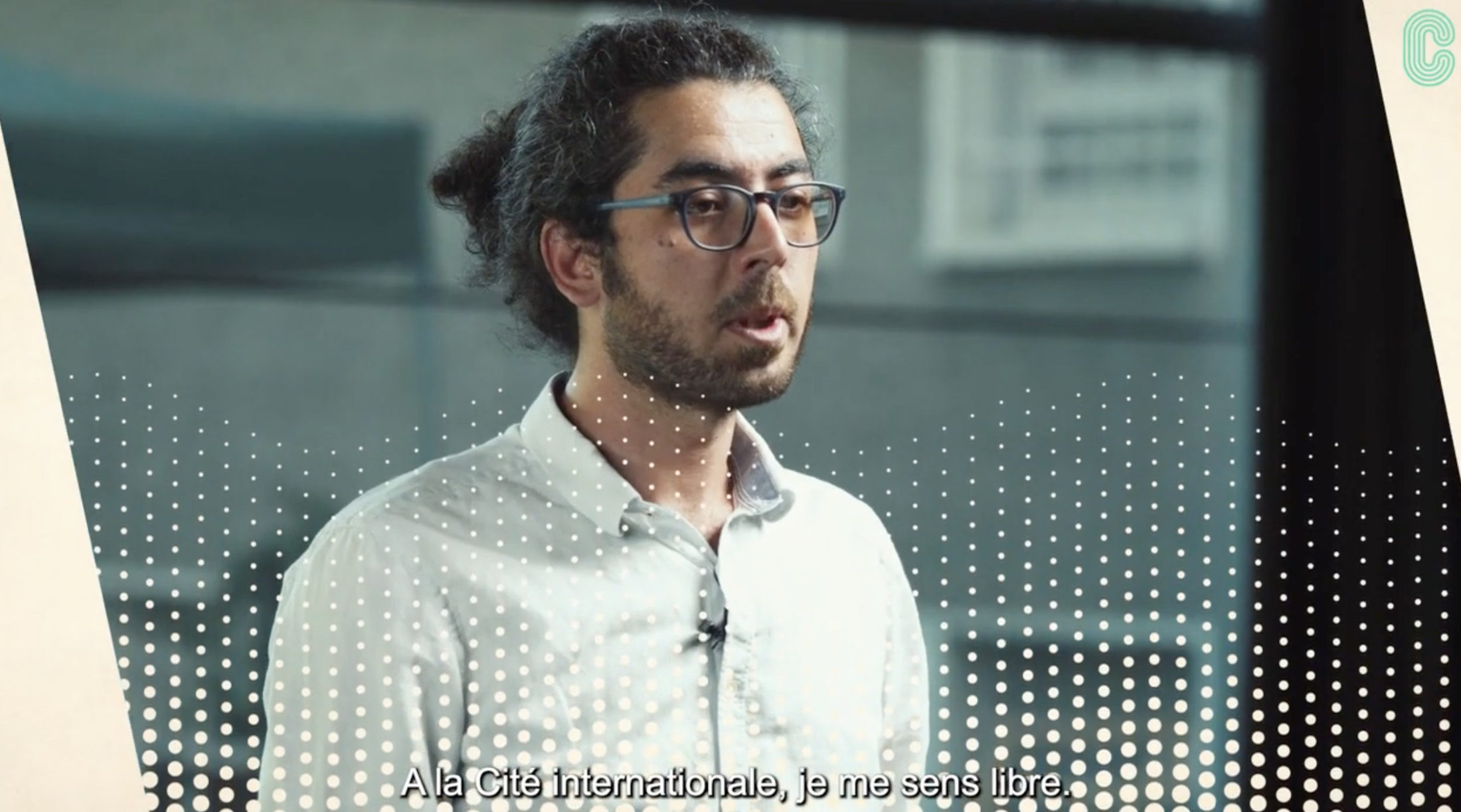 Our residents in the spotlight

As part of a serie of videos and portraits of residents of the Cité Internationale Universitaire de Paris, the Syrian resident at the MEC, Majd Abazid, testified to his history, his career and his ideals.

Majd has a Masters in Data Science from the University of Paris Saclay and is currently a doctoral student in artificial intelligence at the Polytechnic Institute of Paris. He works on the detection of neurodegenerative diseases, in particular Alzheimer’s.

In Syria he was a peaceful activist in the revolution and, despite the obstacles, Majd was determined to do a doctorate because he always liked scientific research, which he does now.

The MEC is very proud to have this great researcher among its residents, which is why we would like to share this video recorded by the Cité Internationale Universitaire de Paris.

The website of the MEC uses cookies. These allow us to personalise our content and ads to offer you an optimal experience on our site. You may choose to accept or refuse the use of cookies during your visit.
AcceptReject
Paramétrer les cookies
Manage consent

This website uses cookies to improve your experience while you navigate through the website. Out of these, the cookies that are categorized as necessary are stored on your browser as they are essential for the working of basic functionalities of the website. We also use third-party cookies that help us analyze and understand how you use this website. These cookies will be stored in your browser only with your consent. You also have the option to opt-out of these cookies. But opting out of some of these cookies may affect your browsing experience.
SAVE & ACCEPT